"A Mass of the Tremulous Jelly of Mutual Flattery" 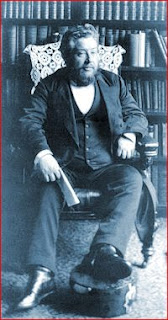 I cannot endure false doctrine, however neatly it may be put before me. Would you have me eat poisoned meat because the dish is of the choicest ware? It makes me indignant when I hear another gospel put before the people with enticing words, by men who would fain make merchandise of souls; and I marvel at those who have soft words for such deceivers.
"That is your bigotry," says one. Call it so if you like, but it is the bigotry of the loving John who wrote—"If there come any unto you, and bring not this doctrine, receive him not into your house, neither bid him God speed: for he that biddeth him God speed is partaker of his evil deeds."

I would to God we had all more of such decision, for the lack of it is depriving our religious life of its backbone and substituting for honest manliness a mass of the tremulous jelly of mutual flattery. 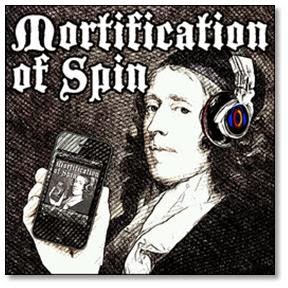 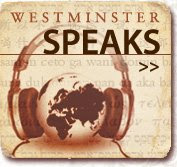 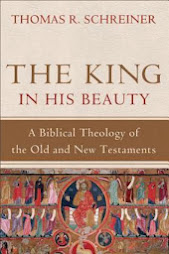 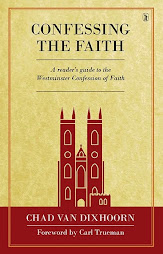 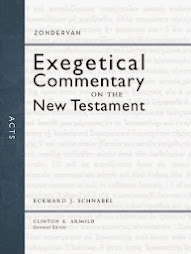 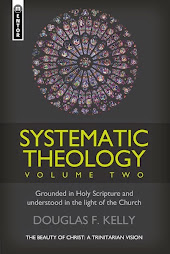 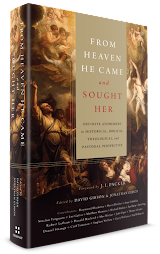 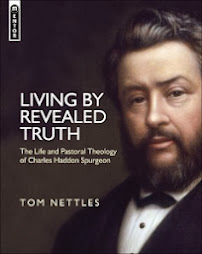 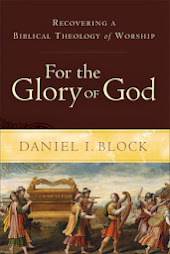 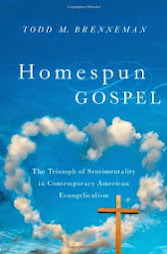 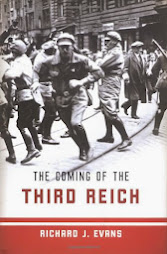 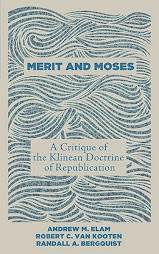 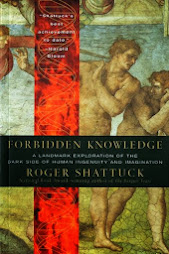